Cashen serves as the English as a second language coordinator of BCTC Operation Read, a division of BCTC Adult Education. She is an active member of the Junior League of Lexington.

Hall is vice president of Hallway Feeds, where he has been employed since 1983. He currently serves on the board of the American Feed Industry Association and is a member of the Rotary Club of Lexington, Keeneland Club, Lexington Club and the Lexington Chapter of Legatus. Hall holds a bachelor’s degree in agricultural economics from the University of Kentucky.

Fr. Fischer serves as the parish priest at St. Peter Claver Catholic Church as well as the chaplain at Lexington Catholic High School.

About KentuckyOne Health
KentuckyOne Health, the largest and most comprehensive health system in the Commonwealth, has more than 200 locations including, hospitals, physician groups, clinics, primary care centers, specialty institutes and home health agencies in Kentucky and southern Indiana. KentuckyOne Health is dedicated to bringing wellness, healing and hope to all, including the underserved.  The system is made up of the former Jewish Hospital & St. Mary’s HealthCare and Saint Joseph Health System, along with the University of Louisville Hospital and James Graham Brown Cancer Center. KentuckyOne Health is proud of and strengthened by its Catholic, Jewish and academic heritages. 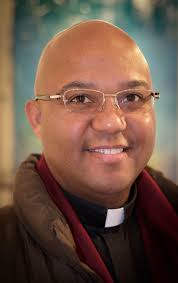 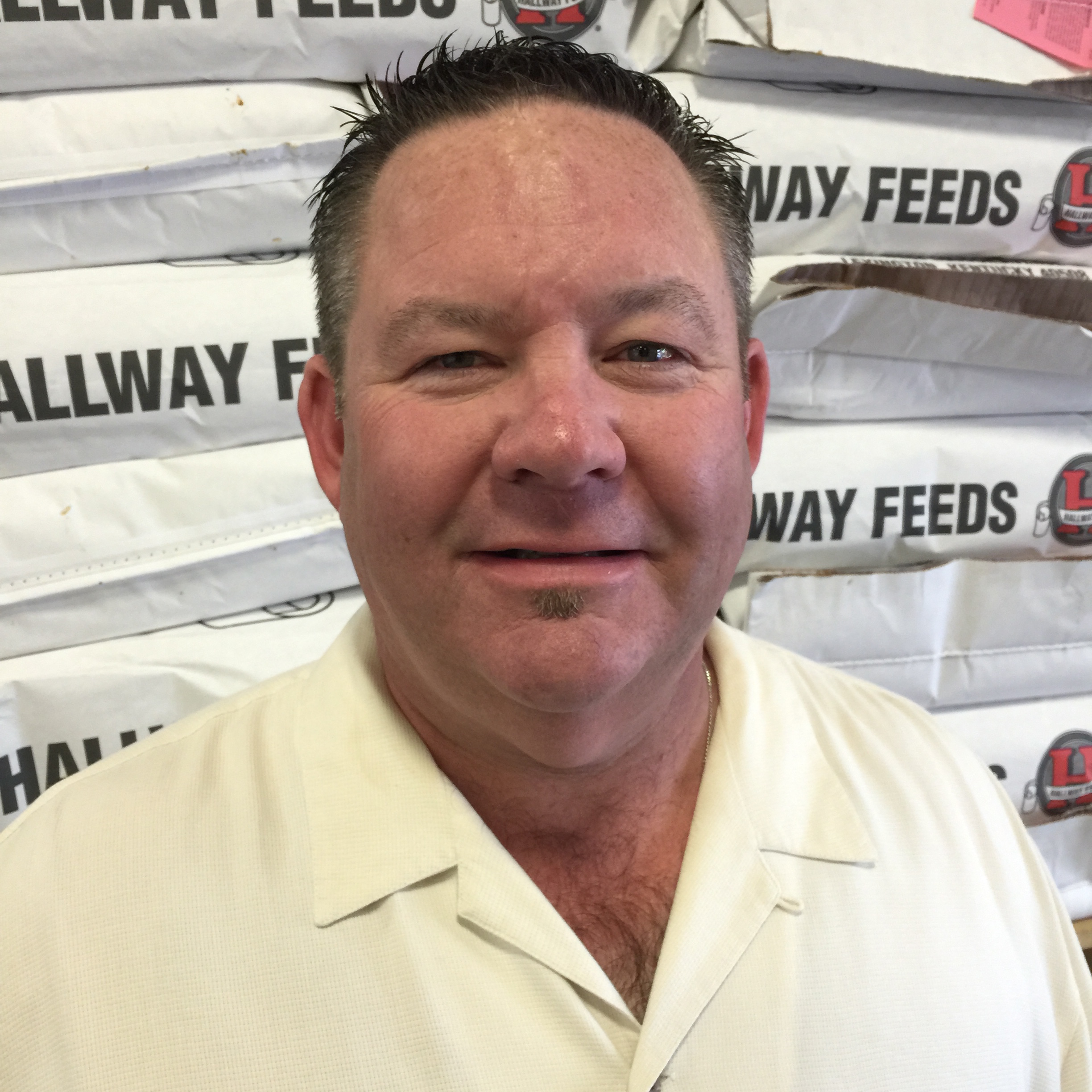